An ordinary life on an even more ordinary weekend … still managed some extraordinary moments …. a peaceful walk in wintry Griffith Woods, a pleasant drive to High River, which has grown into quite a charming little Alberta town, to meet the first grandchild of our friends Gay and Mike Morris. Their daughter Jaimie, (Sarah’s childhood friend) and her husband Wade welcomed Jayden Nelson into their fold December 13th …. it was lovely to cuddle a newborn again … A family Bon voyage dinner for Tim at his favourite restaurant, the Japanese Village followed that evening … he leaves Monday for two months of adventuring in Australia ….. followed by a Sunday pizza night at my sister Marg’s …. culminating in a family farewell hug scene at Calgary Airport …. Tim, although a rather mature 25, still gets ID’d every time we are out with him …. my ‘little boy’ !! I finally understand my mother, who never ceased to dispense the most mundane advice to me as an adult …. “Remember to wear a hat in winter weather” for instance …. Although annoying in my early adult years, never ceased to produce a chuckle in my later years …. (Hope my kids get to the chuckle stage earlier than I 🙂 Were she alive today, undoubtedly she would still remind a sixty year old me, to “wear that hat”!!! I suppose some part of every mom still sees a bit of the child, whose hand she once held in her own, in her adult children.
…… poignancy heavy in the air today ….. 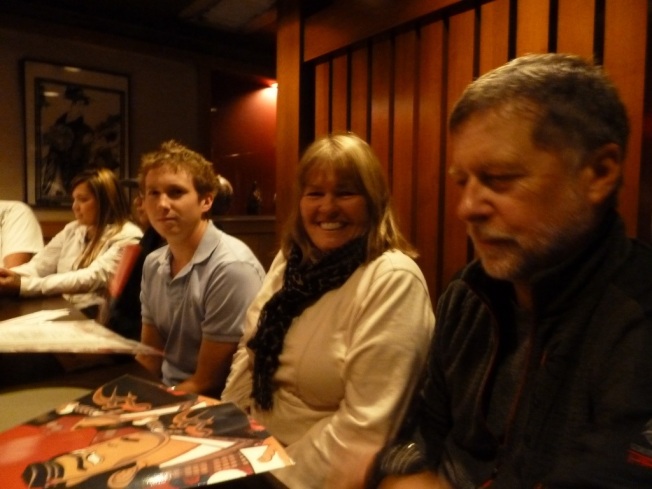 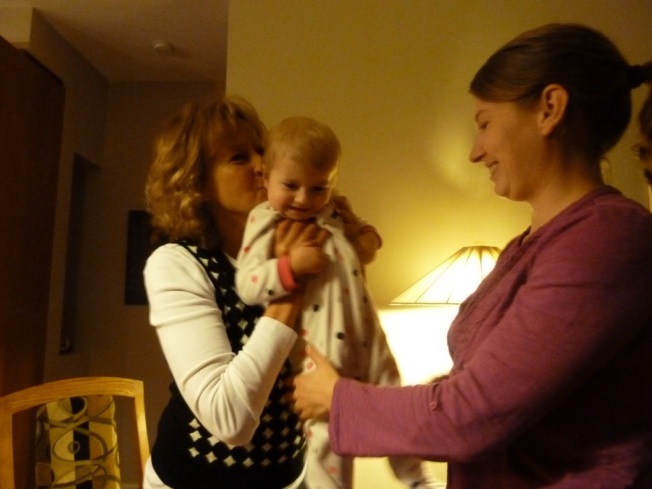 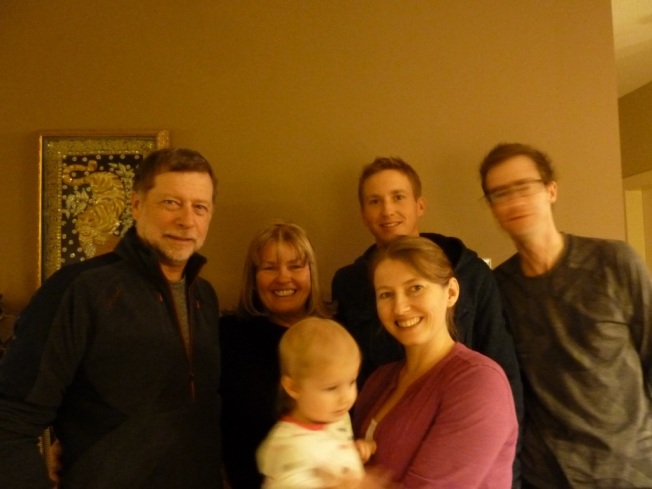 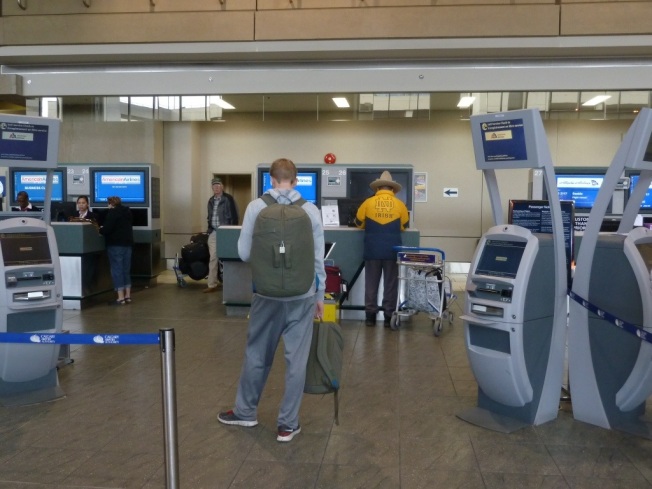 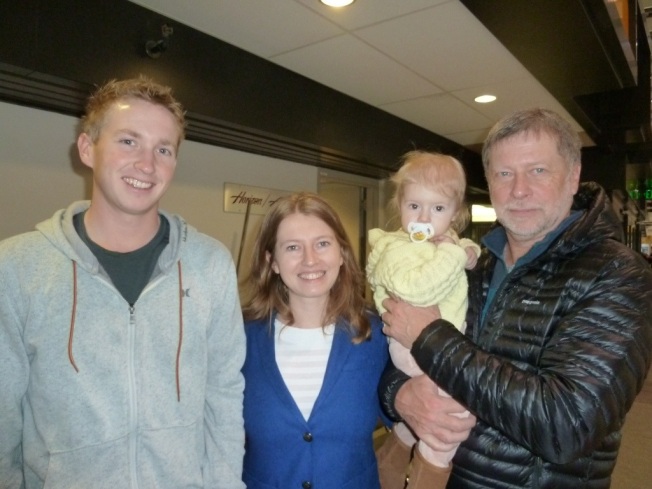 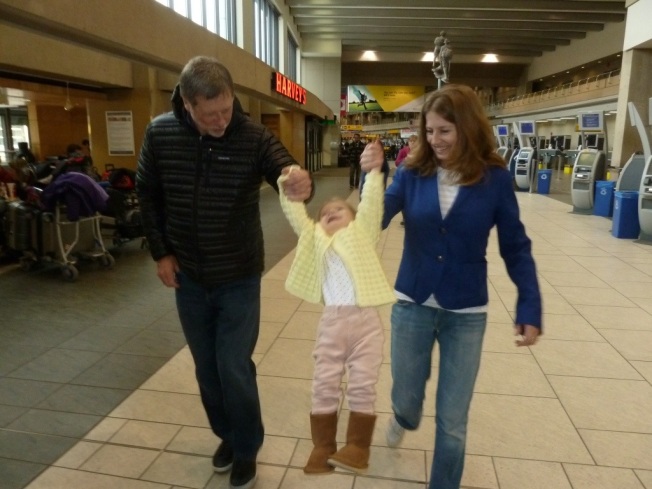 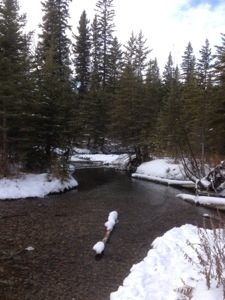