Whew! Slightly exhausted and certainly too much so to do much other than to post a few pictures of my day, rocking, holding, cuddling, whispering, singing, encouraging the wee ones who suffer from varying degrees of disability …. Delia who is without full limbs is the oldest at just over a year and a most charming little lady, Marion, (a boy) who is around six months old and is the smallest of them all .. a premature birth, resembles a little old man in features and a featherweight to hold, five month old Emanuela has just had a shunt of sorts put in to drain fluid from around her brain and is possibly a paraplegic as she also has endured spinal surgery recently, and the youngest is Ion at somewhere between two and three months, appears only mildly neurologically affected …. Not as emotionally drained as I thought I would be …. To say it feels good to help these munchkins is an understatement …. It is that and more, but too tired to articulate further. After a delicious lunch of ruccola salad at a nearby restaurant, Mihaela’s daughter joined us for the afternoon and was a big help, reading to Delia, who loves her books! Schools are closed for two days due to Romanian Labor Day weekend where most head to the countryside for a break. Off for an early dinner and bed …… Buna seara 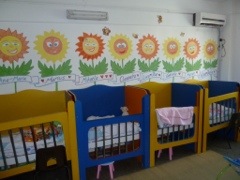 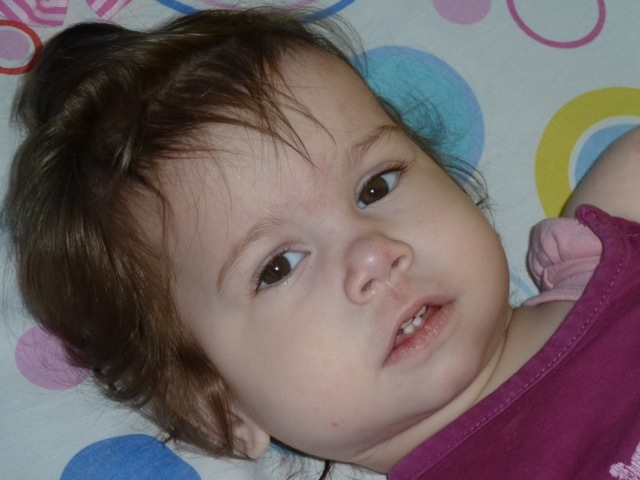 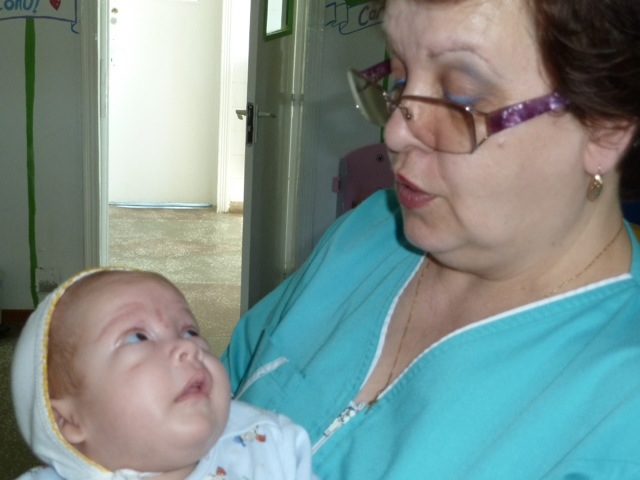 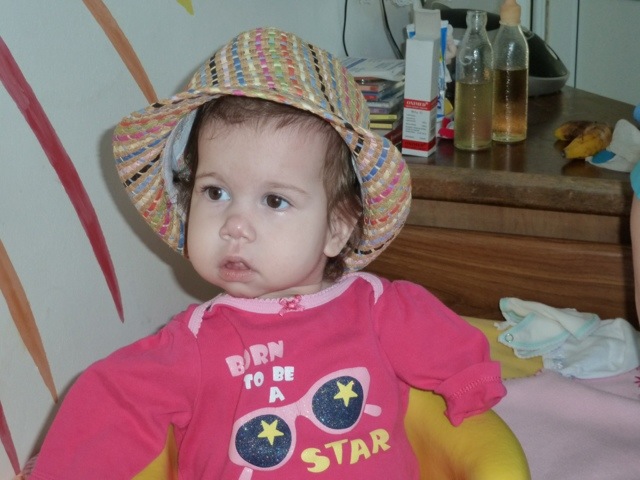