Another great family evening! … this time on the old Leppanen homestead where cousin Marti and his wife Ritva have recently built a new home. Their son Teemu and his family now reside in the old home where my father’s parents once lived and raised their own eight children! Teemu and his wife have taken over the operations, freeing up Marti and Ritva for more leisure time after thirty years running the family farm. They talk of coming to visit us in Canada. However, as they are grandparents now to two year old Kia and four year old Eevi, maybe not so much free time 🙂 ….. they often babysit when their son and his wife are busy tending the farm. Daughter Helli was also visiting for the Juhannus holiday with her boyfriend from Helsinki. We said goodbye to Jennifer earlier in the evening …. she had to head back to Kelowna for work … will miss her! Such a trooper of a traveller.

Aliana was happy to finally have little people to play with!! …. language was no barrier to child play …. children just have a magical ability to communicate regardless of language differences and the three girls played well while we all visited. We could hear the girls chatting to each other in the kitchen, giggling away. 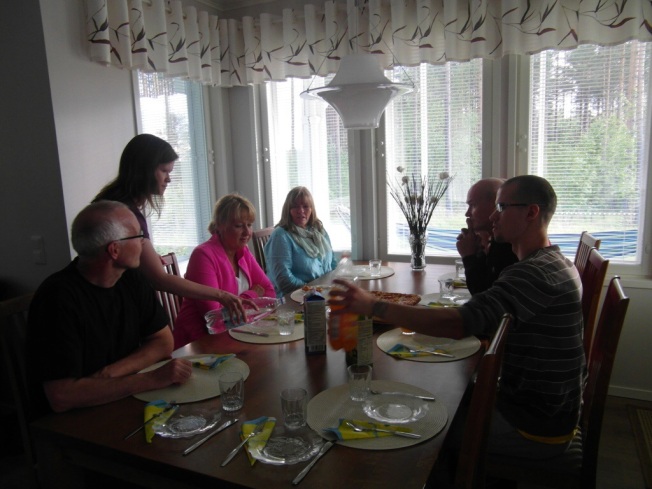 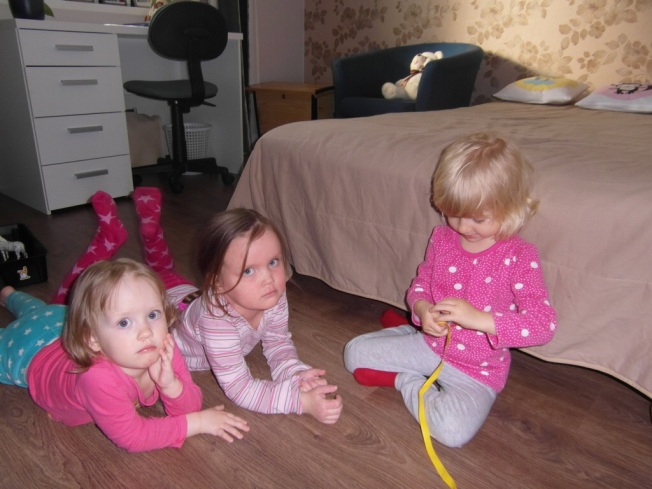 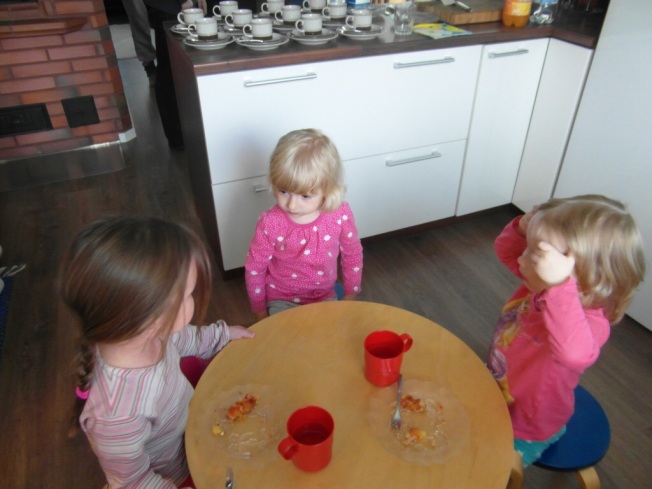 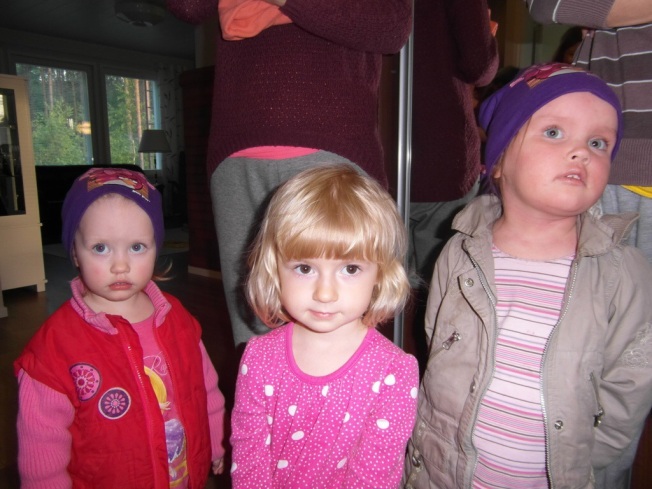 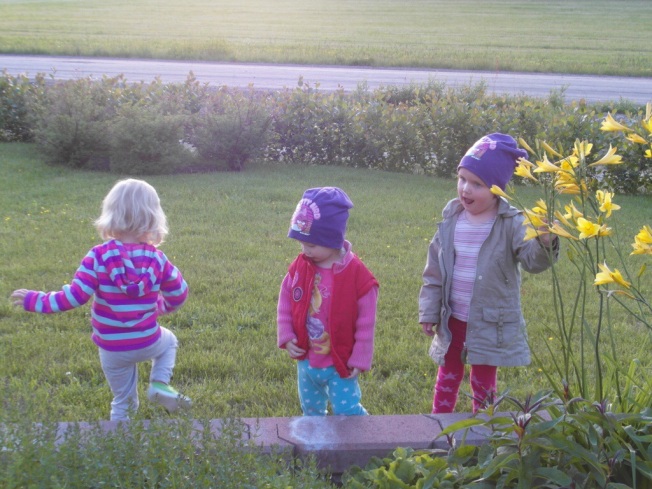