I bid hasta luego to Quito for five days and head north two hours to the ‘City of Peace’ … Cotacachi, home to just over 10,000 which includes a good number of gringos as the Ecuadorians call us, drawn here undoubtedly by the clean Andean air, beautiful scenery and general tranquil ambiance. The town is known for it’s leather work, judging by the number of shops lining the main street, selling belts, boots, shoes, luggage, coats …. just ‘leather’ everything!! Market day is Sunday and Saturday so will have to snoop out the shops before I head back to Quito … I join up with a small group of Americans arrive late Saturday and we are back with the children Monday morning.

Richard, Global’s contact in Quito drives me to this paradise on the outskirts of Cotacachi, Mirage Garden Resort and Spa, now in it’s 28th year of business …. A small garden setting that feels like a village of it’s own … I am the sole guest!! There are twenty some rooms scattered about on roughly two or three acres of land … an oldish Inn in a charming setting … the resident peacocks peek through the window, several varieties of hummingbirds flitter nearby, as I enjoy my breakfast … very cool! I may forever be spoiled to ever even contemplate staying in larger hotels … These converted old homes and haciendas, bed and breakfast inns are where it is at to set the stage to learn about the culture of a country.

Richard was a delight as a driving companion and fortunately for me, very interested, fully engaged and knowledgeable about the politics of his country. I added much to my information base as we chatted and drove along through the always stunning Andean countryside. By all accounts, President, Rafael Correa Delgado has done much good during his six years in power. He has basically revolutionized the government of his country ….. everyone now has health coverage, old age pensions, free schooling and uniforms for all children, less corruption by far (just a few weeks ago, he closed down a credit union accused of money laundering ….. the top people in charge of this bank are currently in jail, awaiting trial) …. he is, without a doubt, a socialist … loved by the poor, tolerated by the middle class, reviled by the rich …… what else is new :)?? He is a bit of an arrogant authoritarian, but perhaps not the worst quality to have in a leader of a developing nation … I weigh all the information I gather and feel his good deeds balance out the negative characteristics … I had watched him give an acceptance speech (in Spanish, of course) on TV, a few days after my arrival in Ecuador … He had just won another term on May 24 … very charismatic, handsome and seemingly authentically genuine about wanting to do good for his country (a former professor of economics …. perhaps we in the western world should start hiring profs instead of lawyers to run our show)…. just a cursory first impression. Everyone, regardless of whether they like him or not, agree that he is good for the country for now …

Arriving at Mirage was like stepping into serenity … I literally have the place to myself … indulged in an awesome Ecuadorian style shamanistic healing ritual and massage yesterday …. it was other worldly in it’s entirety!! Cotacachi is magical! I had enjoyed a morning walk in the hillsides earlier …. I am totally in my happy place here in this pastoral rural setting …. 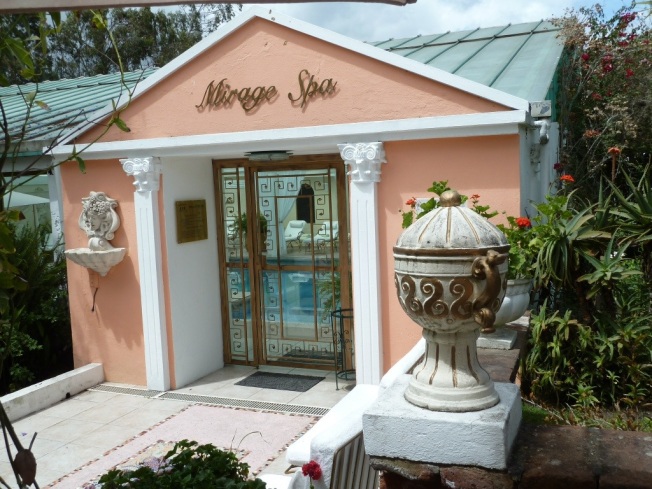 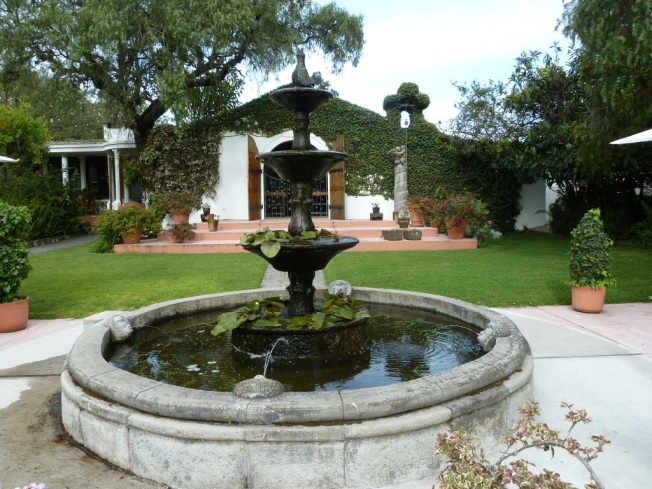 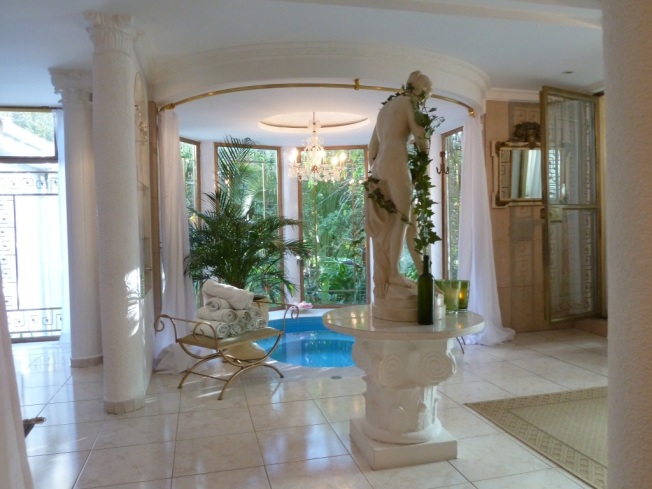 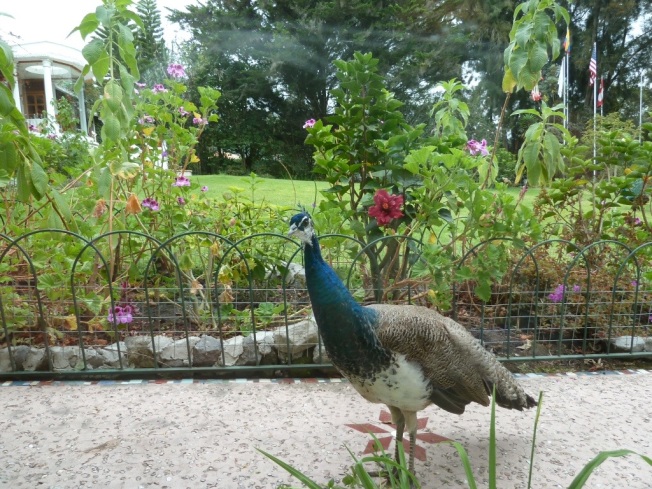 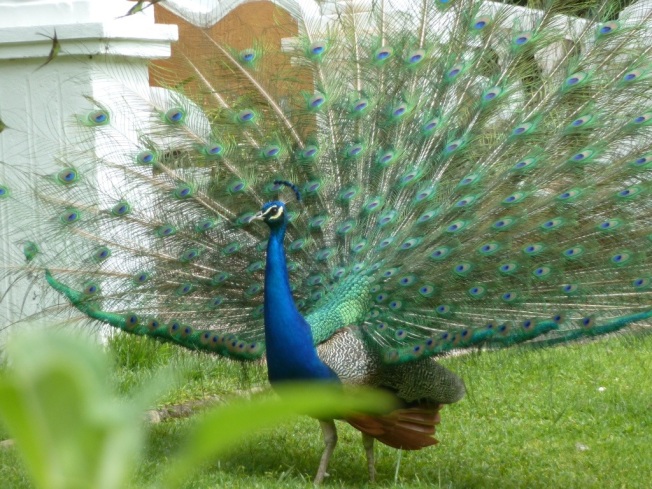 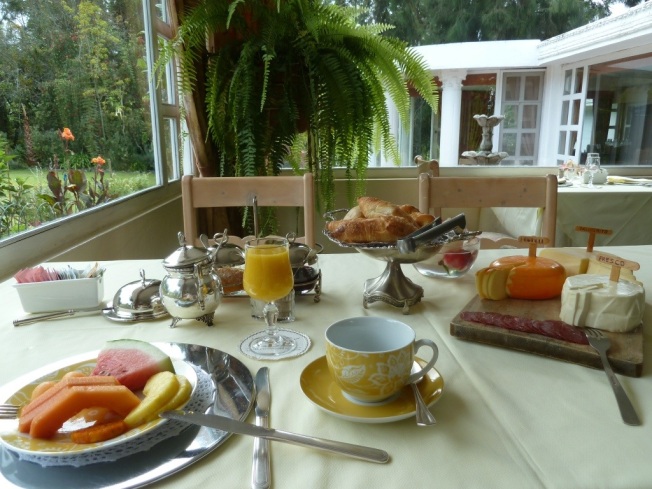 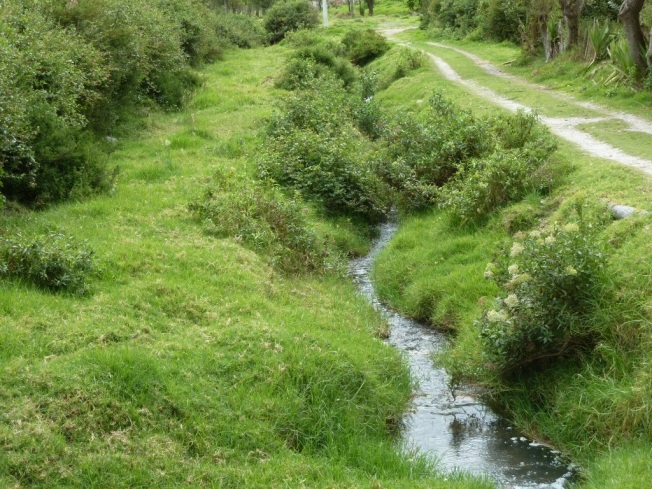 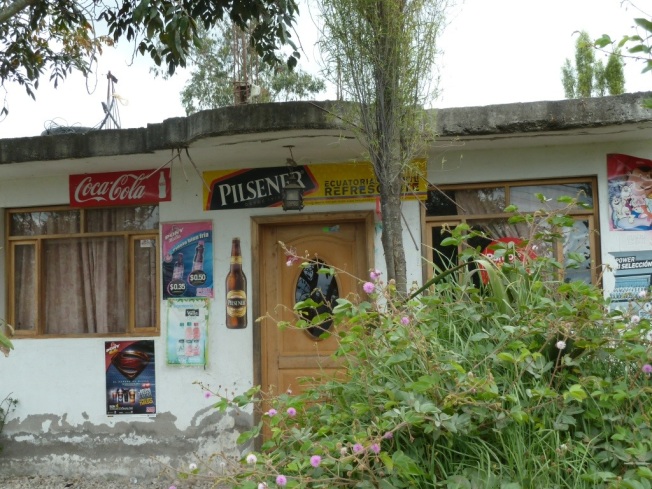 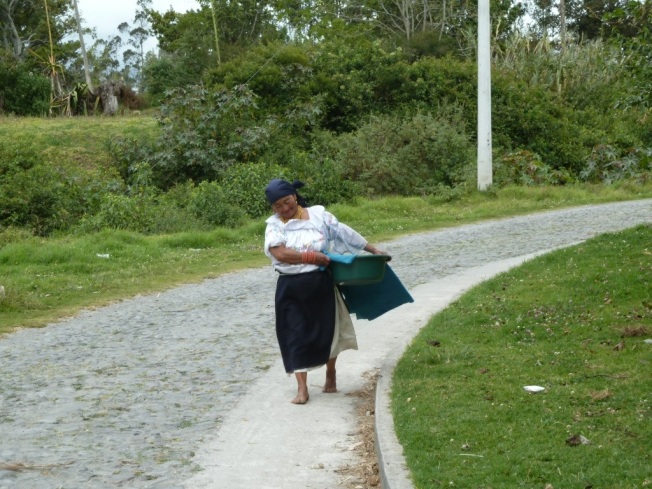 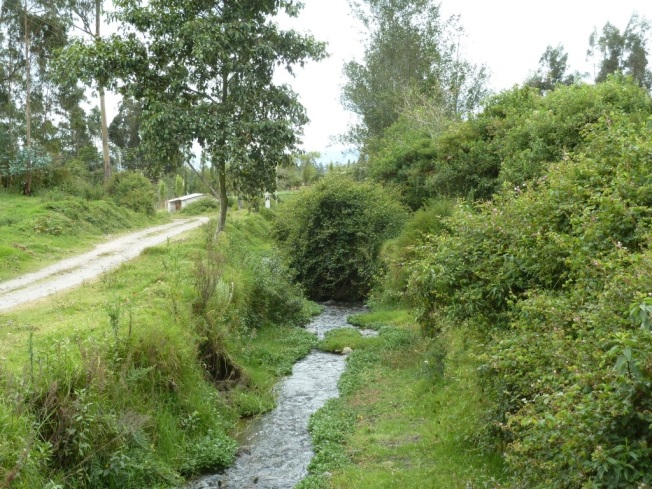 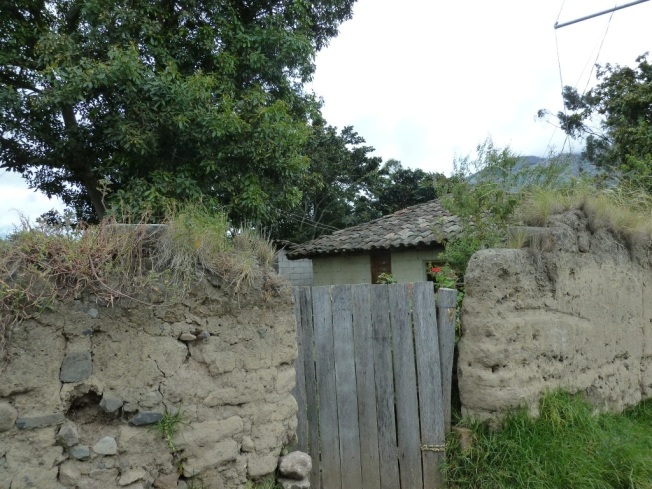 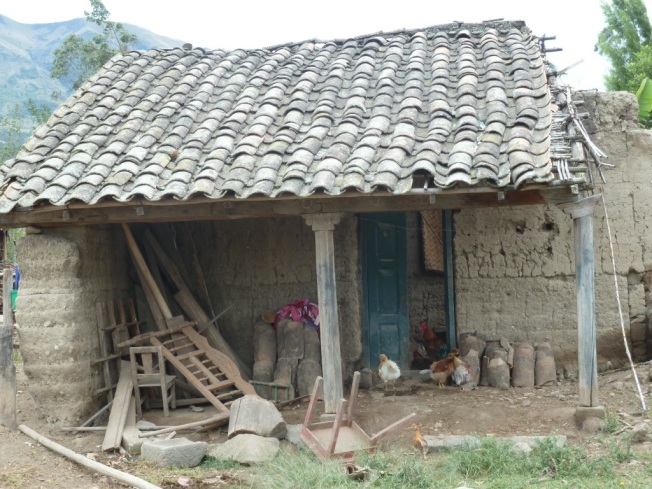 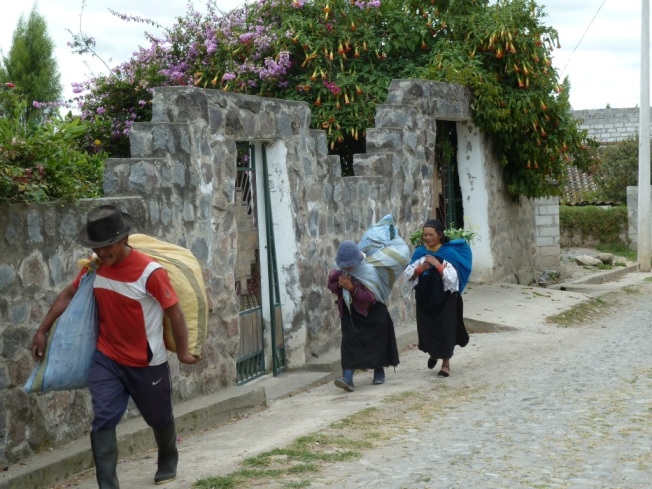 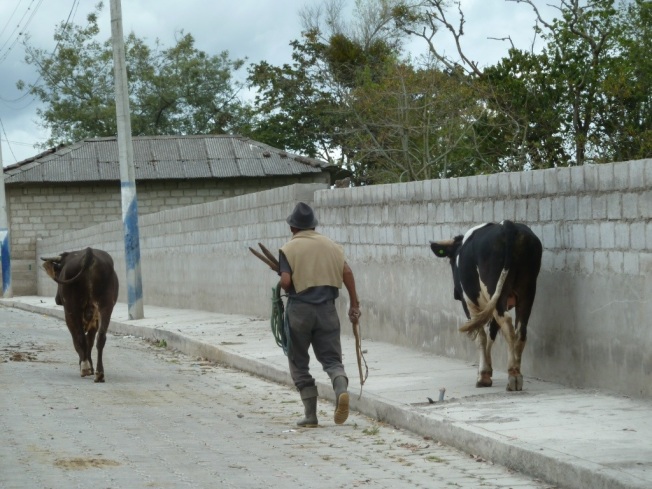 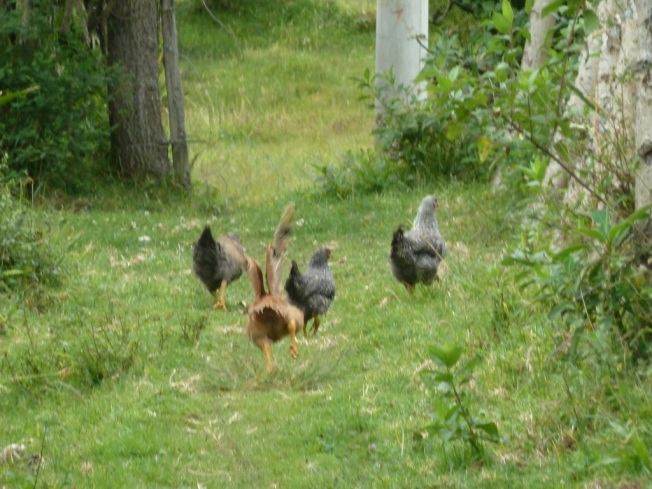 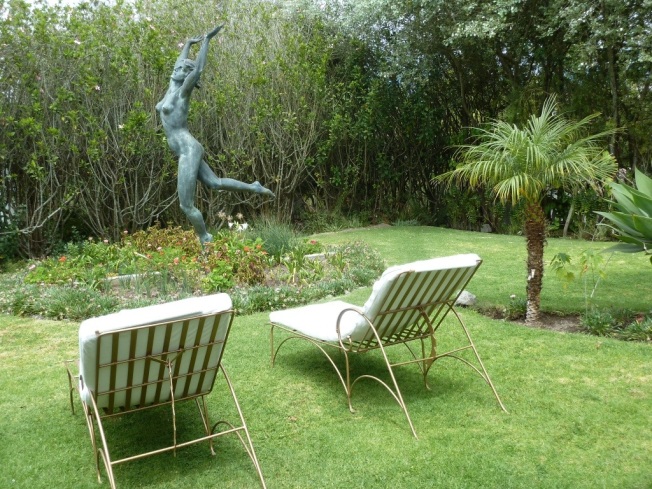 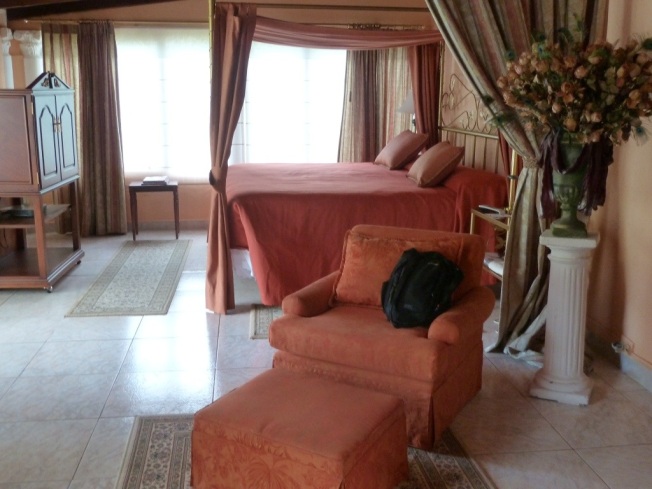 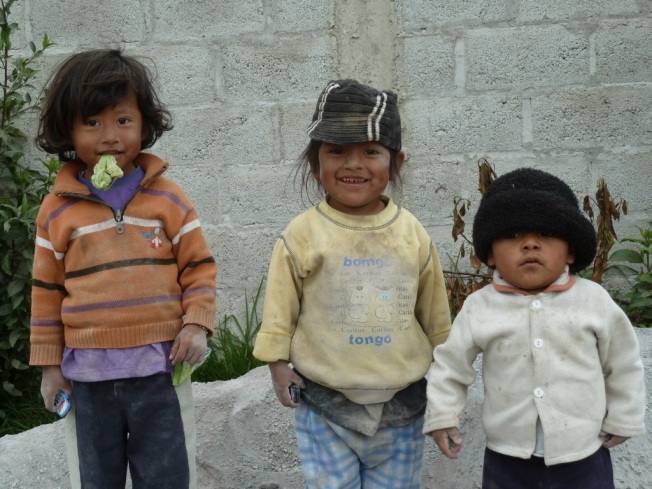 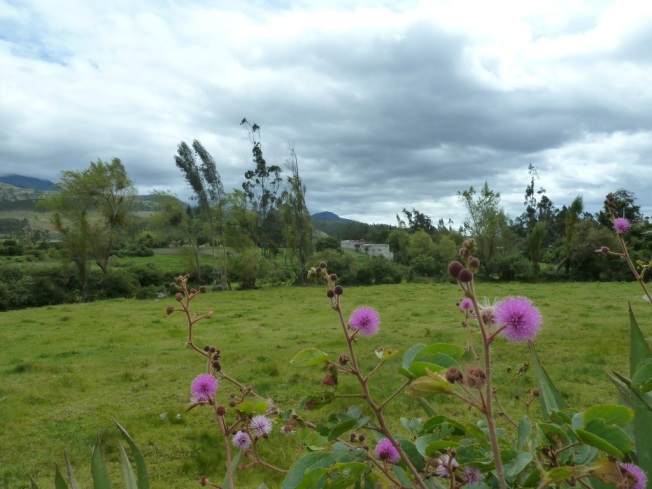 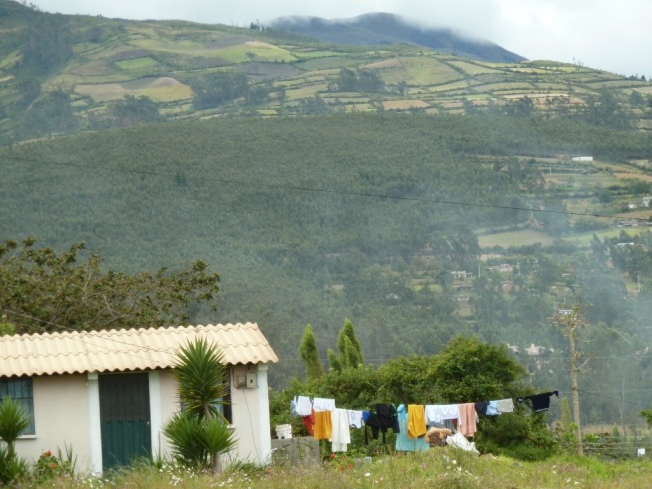 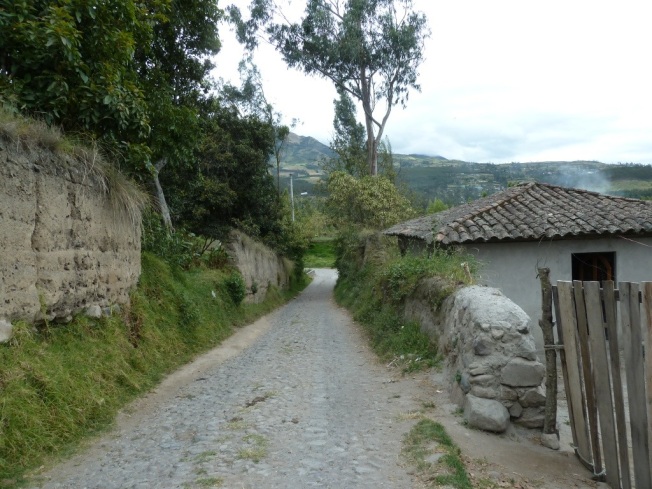 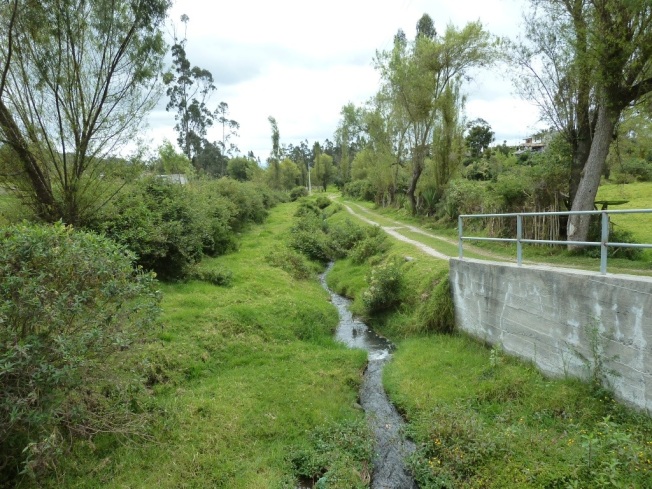