Nariz del Diablo, known in English as The Devil’s Nose, is a rather touristic (as it turned out, much to my disappointment) train ride up a steep 765m mountain cliff of solid rock … built in the 1900’s and starts it’s hour and a half return ride from the tiny town of Alausi … not anywhere near as thrilling as the literature reports but a stunning scenic experience nonetheless … this country continues to surprise, it is just so beautiful! … stopped at the Inca ruins at Ingapirca on the way back to Cuenca … It is Ecuador’s mini Macchu Piccu and best preserved archaeological site, set in open fields with grazing Ilamas and the rather charming little town of Ingapirca in the background. The site was originally used as an observatory by the indigenous Canari people of the area. Had a nice lunch at the Posada in town with an Argentine couple and my English speaking guide for the day, Adrian … again, a delightful surprise as his English was excellent! We had a great conversation on the two hour drive to the train …. and again, I learned much about life in Ecuador … hard to do unless one really gets to know a country’s people. It is very difficult to get by without semi fluent Spanish or have someone available for translation. Only the hotel staff speak English at all and even among those, not all of them by any stretch …. sometimes the random stranger on the street surprises and might understand a bit, but they are far and few between … Tourism is still very new to this country, hence why English is so rare …. I wish I had researched and taken some Spanish classes in Calgary prior to coming ….. I am too accustomed to the Mexican culture where tourism has existed for decades, allowing the locals to understand and speak English quite well ….. oh well, live and learn errr…. rather, do the research, which just happens to be a weakness of mine 🙂 ….. should be fun next week, communicating with children who speak little or no English at all … my Spanish should start to improve considerably …….. Si!! 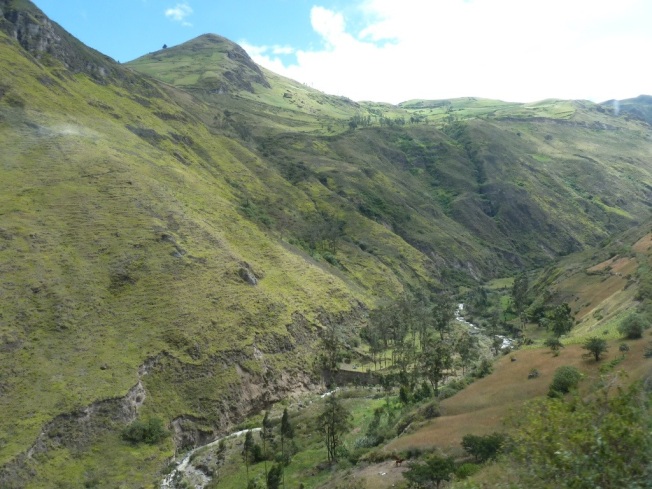 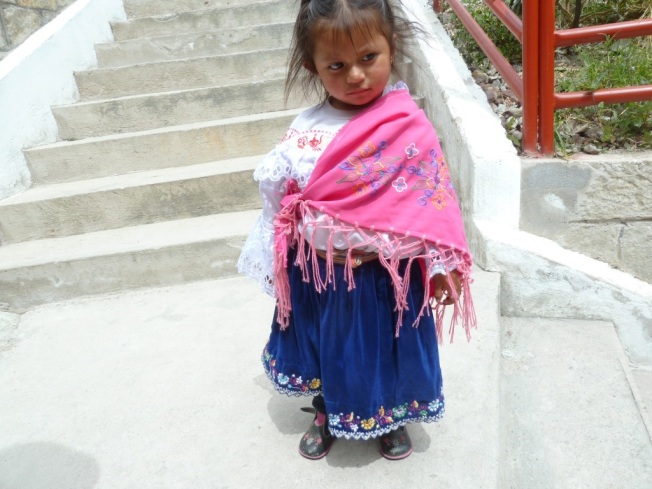 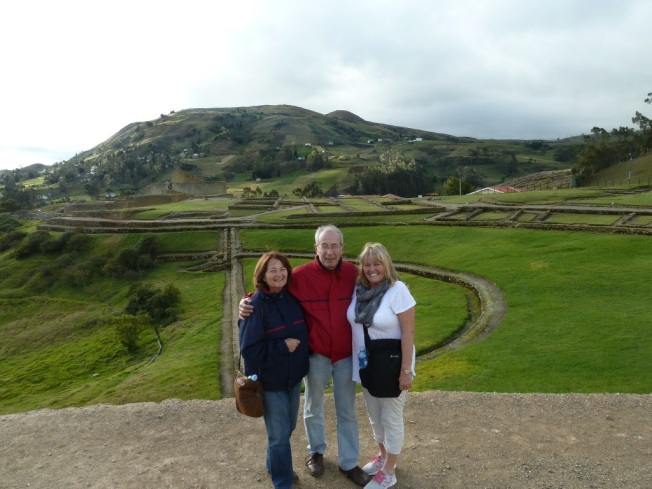 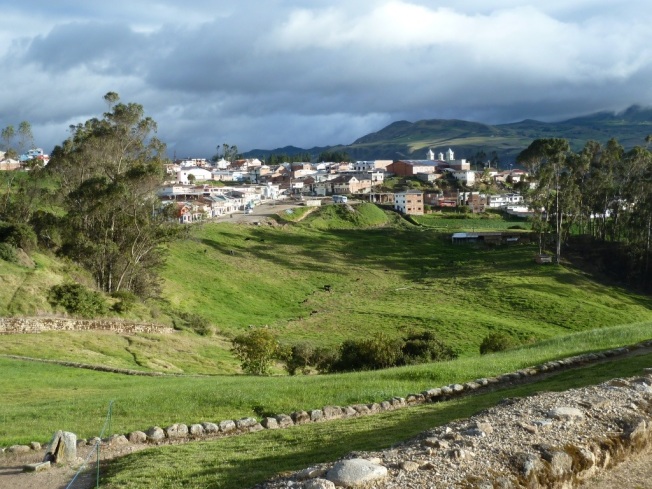