Undoubtedly my imagination was fired up almost two decades ago, after reading Shirley MacLaine’s “Camino”, her spiritual journey on the Santiago de Compostela! … and more recently …. A well known German comedienne, Hape Kerkeling’s “I’m Off Then”, a humorous and endearingly honest accounting of his experiences on the trail. As it turned out, synchronicity keeps finding me …. Hondarribia is a mere two km stroll from Irun, the starting point for the Northern Route of the Santiago de Compostela! A quick stroll to the Refugio in Irun, and I had my pilgrim’s passport and scallop shell (emblem of St. James) in hand! The trail is still called “The Way of St. James” by many and it is to his remains, buried at the Cathedral of Santiago de Compostela, that people have payed homage for a thousand years.

It was an odd assortment of folks waiting for the doors to open at the Refugio in Irun when I arrived. Not too much of a stretch to realize that this is not your normal run of the mill sort who takes off for a month of pilgrimage hiking!! A fairly elderly, though very strong looking lady from a small town in Germany, a youngster from Prague, a swaggering friendly trio of young men from Rome, an American couple my age from North Carolina, a scattering of youngish Spanish men and a handful of solo lady travelers from various European countries … the ladies were not too forthcoming (could be they did not take me as a serious enough hiker to be in their league, given my attire, age etc. … correct assumption 🙂 Everyone was well laden with rather heavy backpacks, sturdy hikers, poles, all the requisite gear (I hear that most start discarding, sometime into the third day) ….. and ahh yes, me, the sole Canadian, rounding out the motley crew, carrying a souvenir daypack, wearing tourist style barefoot runners and my trusty lulus … 🙂 Was I being foolish? Oh yes, most certainly! However, I have always thought that beginnings hold a special kind of magic and can transcend obstacles and so it was for me …. I have now completed the first leg, ( albeit circuitously ) of 25 kms on the quest to one day complete, if not the whole 700 kms of the Camino, at least a hundred kms of it eventually, all that is apparently required to gain pilgrim status 🙂 on the Santiago de Compostela, and preferably, that hundred would be comprised of the LAST hundred kilometers. My reverence for St. James and his buried bones at the end of the trail is a tad tenuous but I do enjoy the idea and ritual of a historical hike …. Pilgrims have trekked the various routes (there are about three or four different routes, and the markings are more often than not, nothing more than yellow arrows or white and red lines painted on rocks or trees, pointing the way … The first leg of the Northern Coastal Route that I chose, was reasonably well marked or in typical fashion for me, I would have been lost in no time! The focus of the pilgrimage has changed over the centuries and for many, it has simply become a personal spiritual quest if not a religious experience. Personally, I think they go hand in hand … I don’t differentiate much anymore. I have been told that more and more Spaniards who complete this hike, do so over several years, hiking a few days here and there …. works for me! … Six weeks of solid 20 – 45 km days? …. not so much.

It was a strange feeling to arrive once again, in San Sebastian on foot … I followed the coastline for the most part … albeit, in my own, rather piecemeal way, over three days! Irun … Hondarribia … San Sebastian … What a stunningly beautiful start to this long and winding Camino trail …. even though I felt every rock under those useless runners and sure missed my poles …. I was just so happy to finally set foot on this well worn path ….. 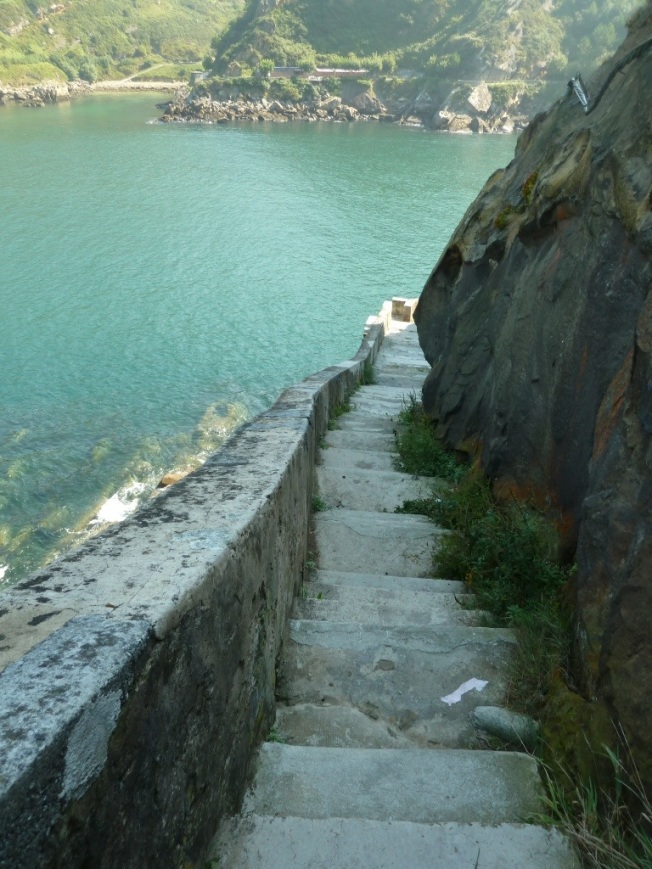 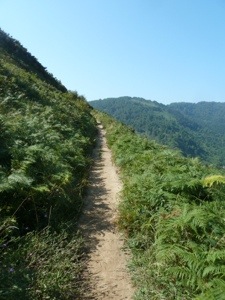 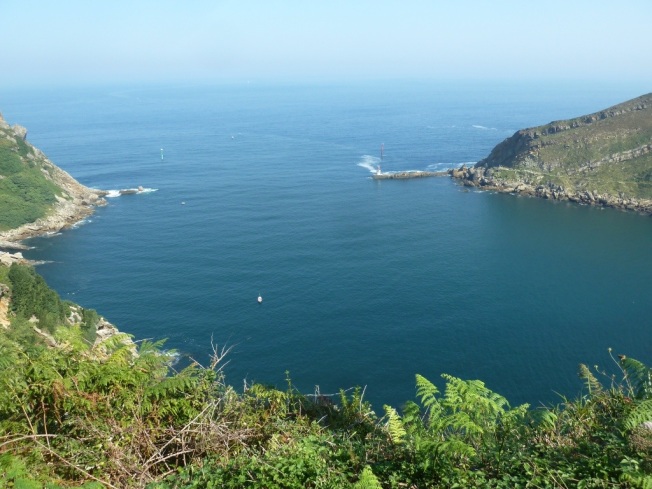 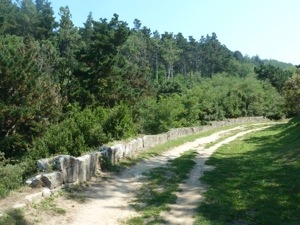 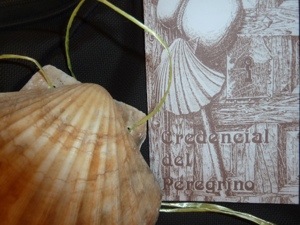 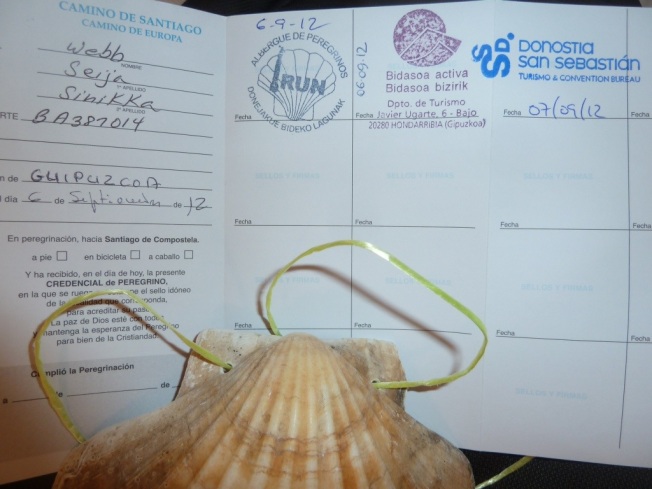