Alex and I have fallen into a comfortable rhythm as we bump along on roads that could use a bit of maintenance, to say the least … We are like brother and sister, albeit, a much much younger brother 🙂 as we discuss life, love ….. families, and oh yes …. most definitely, politics!! … Seems he is as passionate about his own country’s politics as I, of mine … We have had some rather heated discussions (oh my, but this is so much fun for me as I usually get a “don’t get so excited about issues” from a certain someone, so it is great to be able to lose the reins 🙂 …… But strangely enough, in these last days, I, for perhaps the first time in my life, have moved into the somewhat unfamiliar territory of the listener 🙂 I thought I was going to enjoy a little look around rural Romania for my last ten days here, so imagine my delight when Alex showed up in Bucharest!!! From the moment he opened his mouth, rambling in excellent English, I knew I was in for a rare treat … For those who care to google, Alex did a half hour advertising gig for Romanian tourism nine years ago on “Passport to Adventure”, an American based travel show …. saw it on his laptop the other night.

There is a lot of corruption politically in Romania as I am learning and, it is far worse than I thought …. I wish Alex well, but it make take a few years for the old former communist guard to fade deep into the political forest, and allow for totally fresh politically sound, honest movers and shakers to take over …… At least in my own province, the economic wheel for all of Canada, the worst that can happen is that our new/old provincial government goes on what was a major vote grasping, promise-laden campaign, and lurches into a major spendathon, keeping Alberta in the red ……. that is not even on the same scale for concern as are the concerns facing Romania!! …. Here, most, if not all the politicians have become millionaires (at great cost to Romania) since the fall of communism and of that infamous and brutal firing squad execution of Nikolai and Elena Ceausescu on December 25, 1989, most, perhaps naively thinking that would put an end to both communism and political corruption in Romania! Alex has some theories about that but am a little uncertain to voice them ….. hate to get him in trouble 🙂 ….. But it does appear to be, after hearing this from varied sources within the country, that one corrupt form of government was indeed simply replaced by another …. Democracy made no difference in the corruption levels ….. Had no idea! …. There may be a revolution here yet again …. I suggested to Alex that it may be a good time to lead the charge …… 🙂 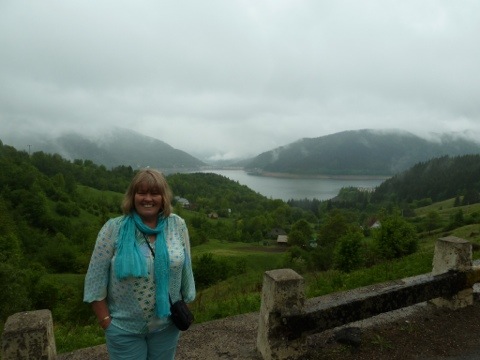 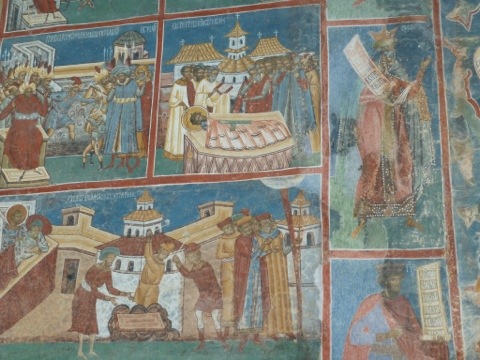 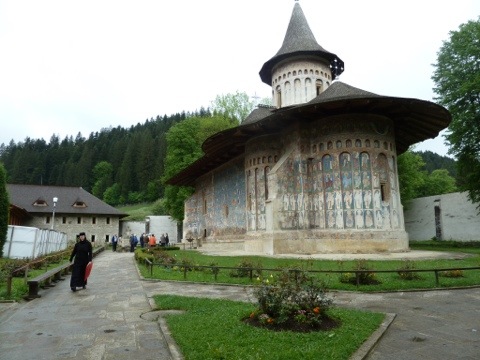 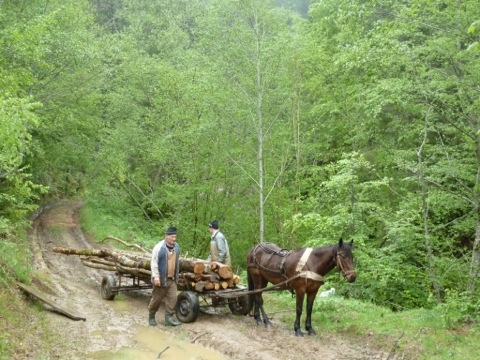 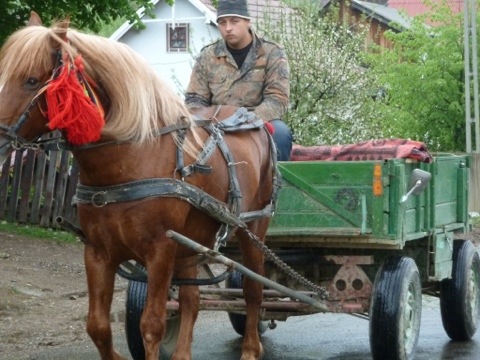 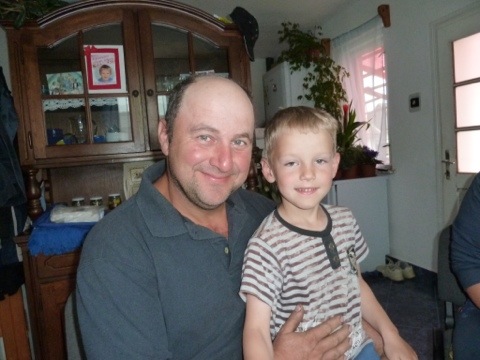 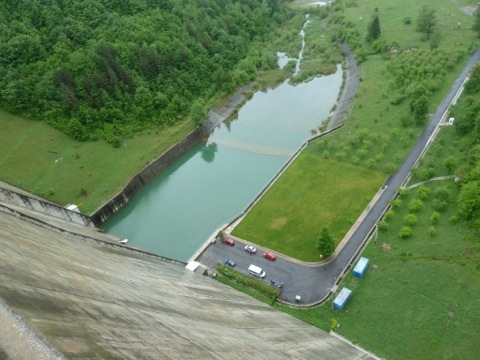 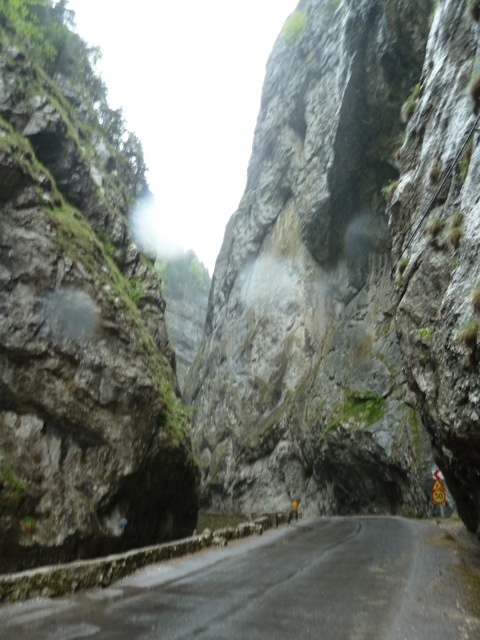 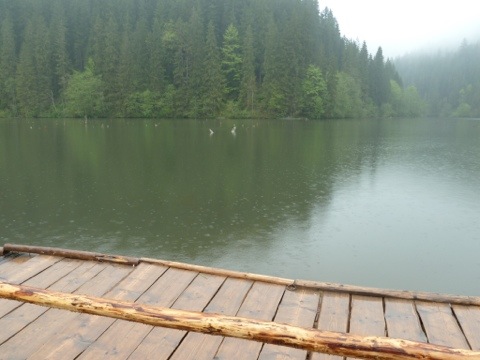 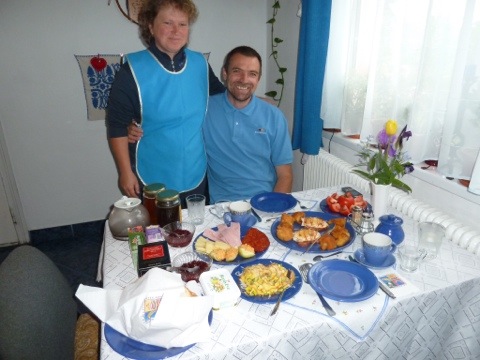 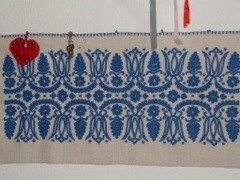 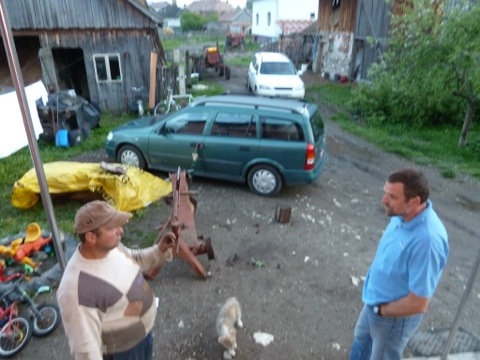 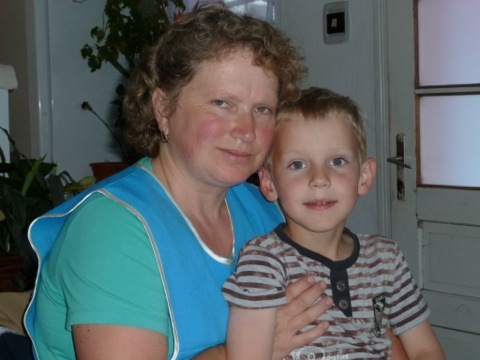