Posting a few pictures of the faces that greet me every morning …. Delia was in the national newspaper again yesterday. A local journalist from Birlad is her godmother …. she came by last week, took some pictures, wrote an article and voila, the local paper publishes a full page story with pictures and the national news also grabs it. Delia is the only neurologically normal child in my ward but obviously, her physical capabilities keep her from participating in most of the normal physical developments of a one year old child. Apparently there is a couple from New Zealand who are currently trying to raise funds to help her and possibly adopt her …. this story varies, depending on who shares it with me …. would be nice for this dear sweet child. Little Sami appears to show excitement when he sees me now and has stopped pulling my hair and throwing toys at me ….. a bit of kind discipline and attention was all it took …. I could easily spend my whole day teaching him but I am the sole volunteer here and stretched thin as are the nurses. He still hesitates going down the three flights of stairs, but has totally conquered going up …… but the anticipation of the hospital park and grounds gets him excited enough daily that he is at least, not fighting me going down the stairs.

Seven year old Marian could so use full one on one time, and I do the best I can, but it is hard. I hate seeing him just laying around in a crib all day …. it breaks my heart. Hopefully Dan will come today and carry him down the three flights for me so I can at least push him around in a stroller to add variety to his day. Tummy massages are great and he loves them, but nothing like being outside in the sunshine, listening to all the various song birds, watching the leaves rustle, hearing dogs bark, people chatting …… Luca, I load up into a walker … yes they are still legal here in Romania!! …. and he wheels himself up and down the halls, laughing as he goes …. he cannot walk yet, so I am not really allowed to take him outside but will see what today brings … maybe a stroller ride for him as well ….. I wish there were three more of me here!!

Cleo was very responsive the past few days …. she is off the medication they had her on, which helps …. she is a dear sweet soul …. my interaction with her is limited to feeding her a bottle of milk, talking, singing and massaging her tummy, arms and legs …. she loves the massages best! … funny thing, that human touch 🙂

Two month old Ion developed a lung infection and for the time being, is in an intensive care sort of room down the hall, in a mini oxygen tent, a little plastic style box that covers his head. Not sure if he will be back in our wing before I leave. When allowed to go into his room, I have made my way to where he is daily, talking to him, and gently stroking his back …. I always believe the intent of the words and touch carries through even in a semi comatose condition …. Wishful thinking? Perhaps, perhaps not ….. his color is coming back and he seems to be resting peacefully at the very least.

Six year old Gabi, a twin, whose sister was placed in a foster home shortly after their birth … Gabi, not so lucky … she was deprived of oxygen during the birthing, left neurologically challenged, and the “placement center” is now her home and has been for her whole life …. she gets shuffled back and forth between Placement Center and St. Nicholas …. she arrived yesterday. Their parents already had two girls and apparently did not want to add any more females to the family! …. this concept is so foreign to me that I can scarcely type it down!

Seven year old Maiastra is one of triplets …. her brother was born first and kept by the parents, her sister was placed in a foster home some years ago, but Maiastra, last born of the triplets, was victim of oxygen deprivation, causing extensive neuro damage and the parents turned her over to the placement center for care, basically abandoning her. Seems nothing short of a perfect baby is acceptable to some of these people that have the gall to call themselves parents! Both Gabi and Maiastra are from the Roma gypsy people, migrants to Romania from India during the 1500’s. It is easy to see the Indian features in both girls. I came back from lunch break yesterday to find them in our little “home” which sits at the end of a wing of the hospital …. our three little rooms that are now filled to overflowing.

Today I will learn more about these two young girls …. slept badly last night and wondering where the energy will come for the day ahead …… enjoy the faces that greet me every morning and try and match them up to the names 🙂 Coca is my ward angel and the only full time paid Global Volunteer at the hospital. Into the mix of pictures, I have added young Stephan, whose little three year old brother is in hospital regularly for some kind of psychiatric evaluation and therapy. He is staying in the room next to wing, with his mother, grandmother and brother ….. parents and extended family are allowed to stay with the children for minor illnesses when in hospital. They sleep in the same bed with their children. Like all six year olds, he was quite bored sitting around and has followed me around everywhere the last few days and indeed is a big help with Alina who he has taken a shine to, loves carrying her around …… he also helps we with Luca when I am maneuvering him around the hallways in his walker. Stephan is just one of those absolutely and totally delightful, helpful children …. again, our language barrier keeps us from regular day to day conversations, but he is bright as a whip and seemingly understands whatever I say to him …. go figure ….. he jabbered away to me this afternoon as I left, waiting for an answer, so of course I said “da” … yes in Romanian … good answer, it produced a smile and off he ran, happy as a lark …. probably asking if I will be there tomorrow …. good enough for me 🙂 Love these kids …… 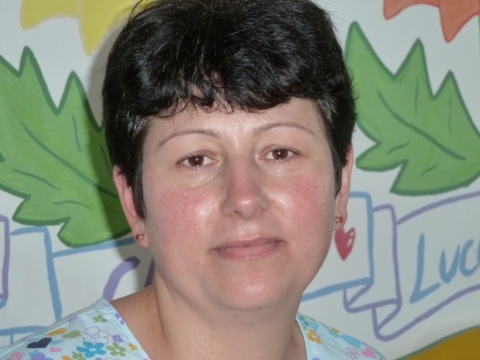 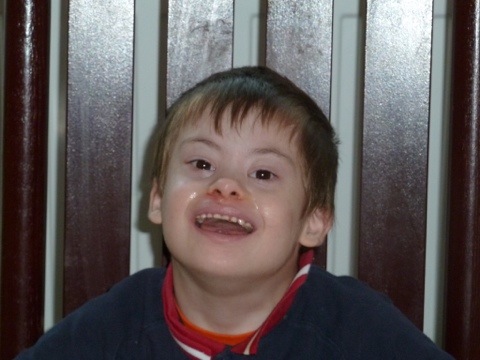 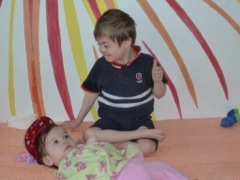 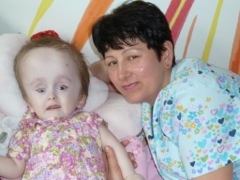 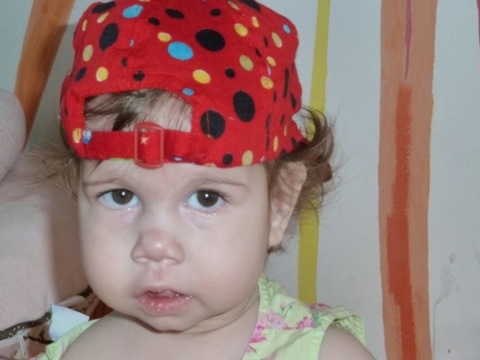 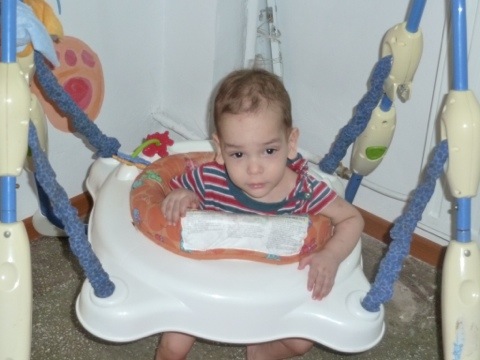 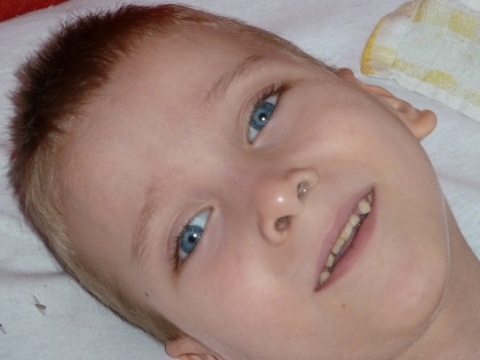 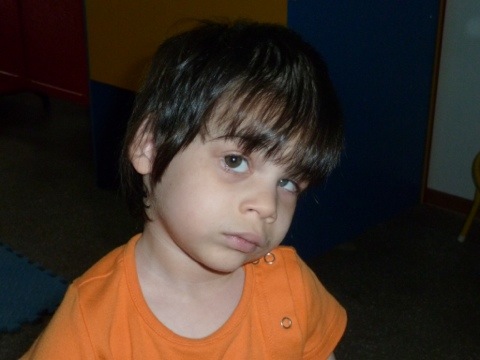 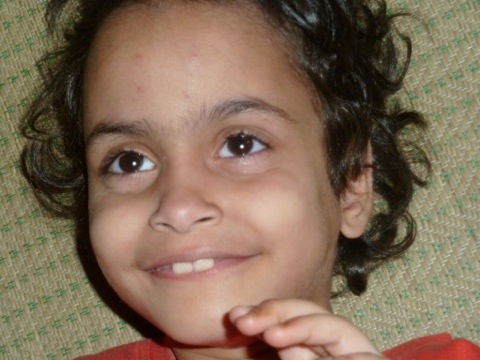 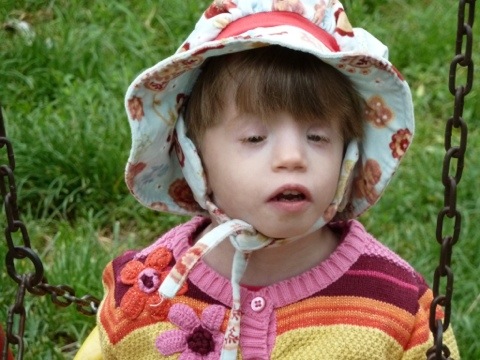 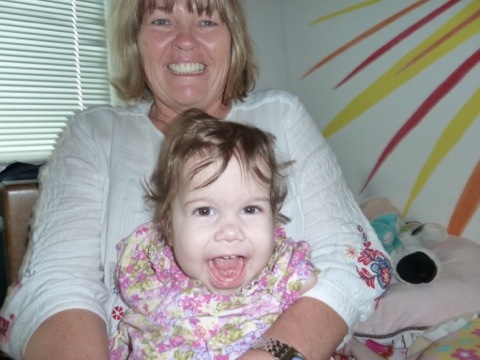 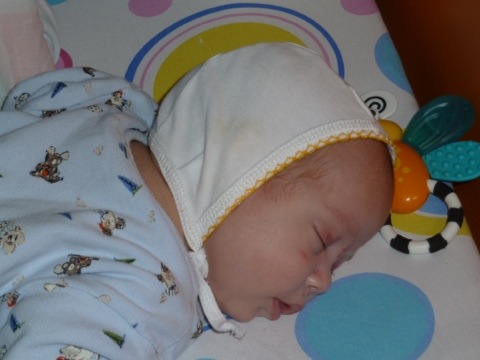 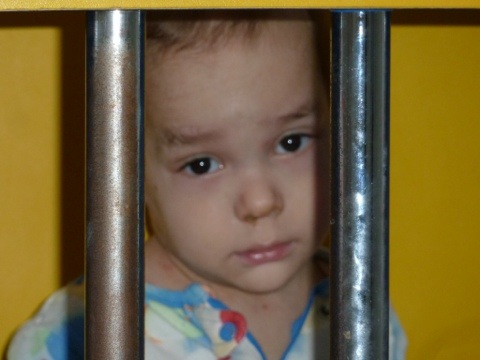 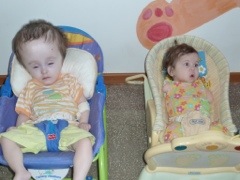 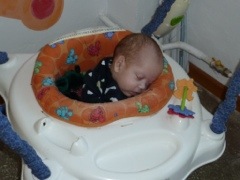 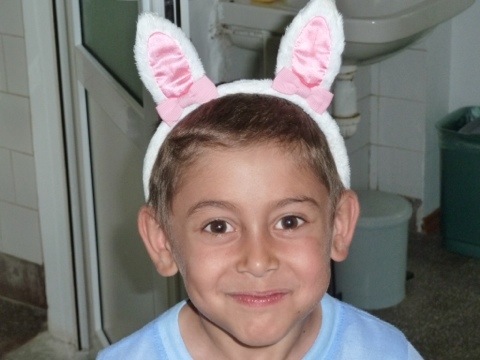